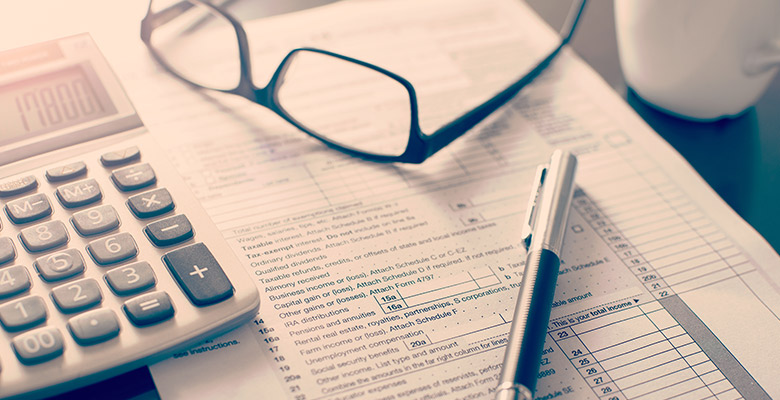 Why did Alastair come to us?

Alastair approached us after attending one of our seminars. He was due to retire within five years and was concerned that his large NHS pension would be caught by the Lifetime Allowance (LTA).

Alastair was concerned that he would be hit by punitive tax charges following the reduction of the LTA from £1.5 million to £1.25 million in 2014.

What did we recommend?

Keen to move quickly, he appointed us as his financial adviser and we immediately secured Individual Protection, which allowed him to protect his NHS pension from the Lifetime Allowance. This one piece of advice saved Alastair up to £137,500.

Once this immediate issue was resolved, we could take our time and put a plan in place to secure Alastair’s retirement.

We looked at his existing investments and found that very little had been saved towards retirement other than the NHS Pension. We also found that whilst Alastair had saved into Cash ISA’s (Individual Savings Accounts) he was getting a return of 1.5% per year, and losing money in real terms when inflation was considered.

We reviewed Alastair’s attitude to risk, which indicated it was appropriate to transfer the Cash ISAs into Stocks & Shares ISAs with a view to obtaining a ‘real return’. It was also agreed that Alasdair would contribute the maximum £20,000 each year into ISAs. Between now and retirement this strategy will create a lump sum which can be used to provide a tax-free income in retirement.

By taking a wider view of Alastair’s finances, we also found that there was a need to protect the family against paying Inheritance Tax (IHT) if both he and his wife, Sarah, died. We started by using the annual gift allowance of £3,000, which they agreed to use each year. We then recommended protecting the remaining IHT liability with life assurance policy written into trust. This simple piece of advice potentially saved their children over £100,000 in IHT.

Next, we moved Alastair’s emergency fund from the deposit accounts currently being used; currently paying just 0.1% per year, to an alternative bank offering 1.5%.

Finally, to balance out their pension assets, and with Alastair’s salary income sufficient to meet their day-to-day expenditure, we recommended that Sarah invest 100% of her salary into a pension each year.

How has Alasdair and Sarah benefited from our advice?

By applying for Individual Protection, we saved Alastair from paying over £100,000 in tax, which meant that when he came to retire his financial position was significantly improved.

Furthermore, the returns we achieved from his Stocks & Shares ISA were significantly above those Alastair was previously getting on his Cash ISAs. Again, that helped to improve his long-term financial future.

Alastair and Sarah’s retirement planning is now on track and they are confident they will be able to finish work at a time of their choosing and be able to afford their desired lifestyle.

Finally, their children are now receiving annual gifts which they will use to build up a deposit for their first home.

What do our clients have to say?

“John has been involved in all our financial decision making for a number of years. He has been consistently professional, courteous and considerate on both a business and personal level. John is knowledgeable and passionate, the honesty and integrity he operates have ensured all our financial requirements have been transparent and advantageous. We have no hesitation in recommending his professional services.”
“It has been a refreshing experience working with John on our financial planning. He has handled everything from our mortgage and life insurance, to long-term financial planning, making sure our retirement planning is in place. The biggest difference we have found working with John is that he has always recommended what is best for us and built up real trust. He has highlighted nuances that we would not have picked up on had we gone it alone. Highly recommended.”
“Firstly, thanks to John's previous experience he understood precisely our circumstances. Secondly, he was able to lay out the options in clear comprehensible jargon-free language. Finally, he similarly answered the (many) questions the process generated.”